After the start of a full-scale war, almost no one talks about PR and advertising. We all see obliterated billboards in Ukraine and businesses ask themselves what to do next. Many costs for advertising and PR are reduced.

Now almost all the information in the infospace is about the war. There is little information on business topics. Therefore, now is the time for PR to start speaking up and become an opinion leader. What was before the full-scale war has been nullified. The leader of the infospace will then be the one who communicates right now. But now everyone believes that communication is inappropriate. It is inappropriate to think that communication is inappropriate. People need information about the economy, business, and not just about war. Therefore, representatives of the real estate market now have a chance to become ambassadors, if the rules of communication are followed: not product advertising, but native PR and the benefit of information. It is worth asking yourself: is this information appropriate within the framework of martial law?

Now the audience is paying attention to how socially active the company is. The social project should be as balanced, understandable and appropriate for your target audience as possible.

The other day, the sociological agency “Rating” published its research on how many emigrants are considering the possibility of staying in Lviv Oblast even after we win. Those who would like to stay are 26% of those who are currently there. In the Lviv region, according to official data, there are about 240,000 Ukrainians who moved to the Lviv region from other regions. Do you see in your activity how many people want to stay in Lviv and is this somehow reflected in the market of both primary and secondary real estate?

Roman Yuskiv: Let’s start with some specific perspectives. People moved here to escape from the war, from the bombings and to find a temporary shelter, to survive this horror that is happening on their land. When people have lived for a month or a half, they begin to look closely at the place, at the people where they live. 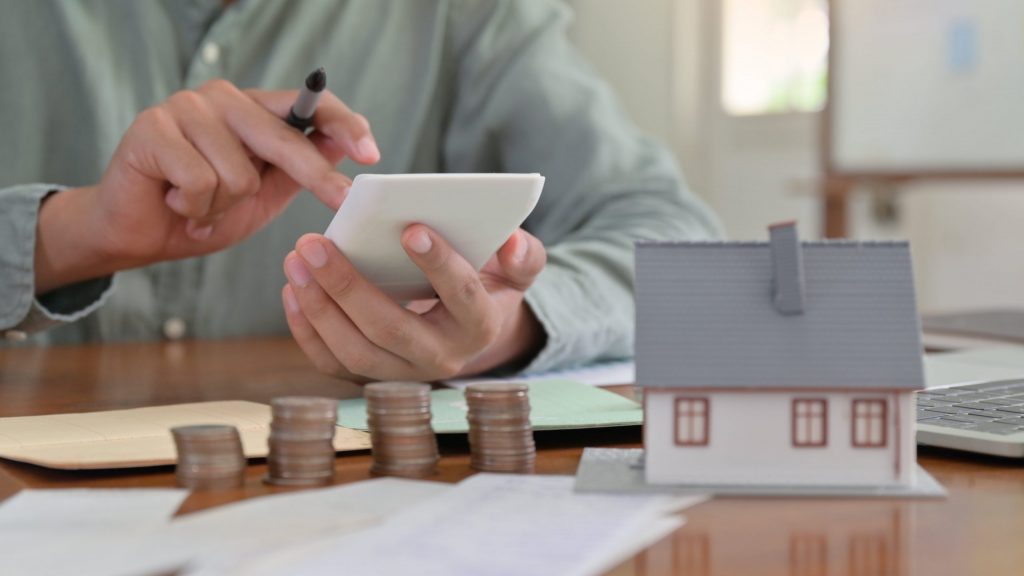 I met very wonderful people, including immigrants, in particular from Kharkiv and Mariupol, with whom we became friends. One successful man from Mariupol was engaged in freight transportation by sea, but he has nowhere to return. He was showing his house, which he built for 400 thousand dollars, in which he invested his whole life. Four walls remain. Now he is in Lviv, and his wife and children are abroad. He told me that he did not know whether to stay in Lviv or go to the West, because there was nothing left of Mariupol. And the second demonstrative family that I know about are Kharkiv residents who now live in Ternopil, because it is cheaper in Ternopil. They are ready to look at real estate, but are not making any decisions at this time.

We hoped that there would be a boom in housing purchases, as was the case in 2015. Unfortunately, this did not happen, because the registers were closed for two months, no action was taken, and the hostilities are still ongoing. Rockets are flying to Lviv and there is no 100% certainty of safety. Therefore, people who have more savings, they expect, prefer to keep the funds, rent housing and wait for the end of the war.

And was it really such an inflated rental price that they tried to submit at the beginning of the invasion?

Roman Yuskiv: It was different. If taken objectively, the majority of Lviv residents gave their housing for shelter for free. 11 people lived in my apartment. Many Lviv residents took in friends, acquaintances, or even strangers who simply lived with them. If we talk about my clients, people here either rented out their homes for free or rented them out at pre-war prices. There was a part of Lviv residents, I feel sorry for them, who decided to earn for their whole life during the first two months of the war. They rented apartments three times more than they cost.

According to a sociological study, 49% of internally displaced persons currently reside in Refugee Centers. 22% – with relatives, 21% – rent an apartment. Are these big numbers or not, if a fifth was able to rent an apartment here? Moreover, 40% believe that the prices are acceptable, and 54% believe that they are overpriced. In terms of prices, can you roughly estimate how much it would cost to rent a 1-2 bedroom apartment in Lviv, for example, in the center or in other areas of the city?

Roman Yuskiv: If we talk about budget housing – a standard two-room “Czech” (mostly these are apartment buildings with 9 floors – ed.) in satisfactory condition, non-Soviet, but without European renovation, then its rent now costs within 10 thousand hryvnias. In dollar terms, the price has not changed. But now the question of employment of IDPs arises. I was approached by a guy from Severodonetsk who asked to find a place to live. According to him, he found a job for 15 thousand hryvnias. But this means that he cannot afford housing for 15 thousand hryvnias, and he cannot for 10. Its budget is a maximum of 7 thousand hryvnias – it is very difficult to find any options within this amount. As for housing in new buildings, usually a one- or two-room apartment before the full-scale war cost approximately 500-600 dollars. It’s the same now. 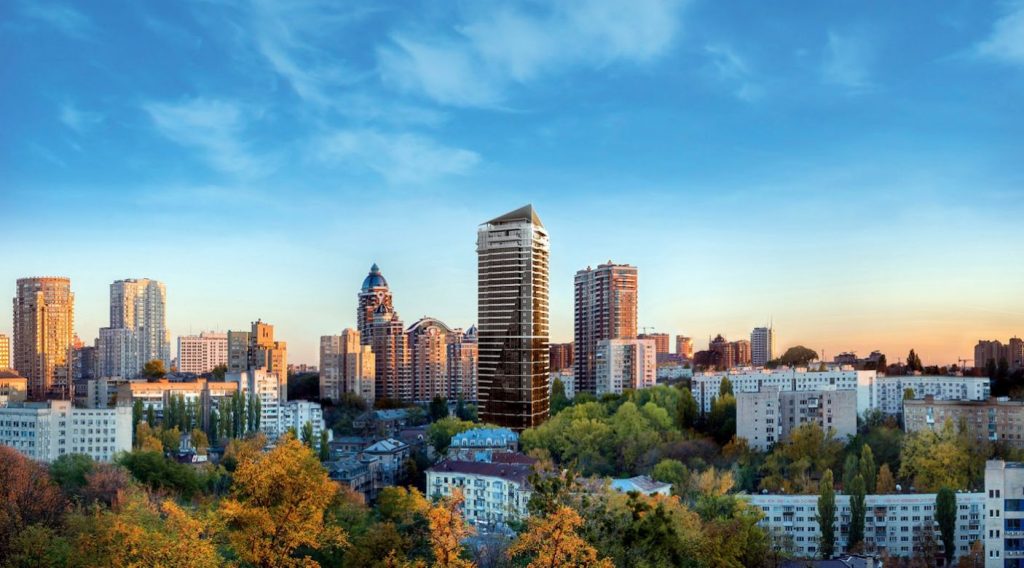 There was simply an outflow of people from Kyiv. Kyivans who came to Lviv in the early days had more savings, so they could afford to pay a higher price. Now most of these people have returned to Kyiv. If we take immigrants from the Donetsk region, then these are poorer people. As we can see from the statistics, 49% live in refugee centers or with relatives.

Roman Buk: The situation that developed in Lviv after February 24 turned out to be very difficult. It was difficult to predict what to do. We were not in such a situation even in 2015. I have been watching the pricing situation in the rental market. Many people in the East and in the Center of Ukraine had such an opinion about Lviv residents that they wanted to earn all the money in the world in the first days of the war.

However, it must be said that very often, when people came to Lviv and to the West of Ukraine in particular, they were received free of charge. Probably, each of us had such guests from completely different families who came, then drove on, new ones arrived. They stayed with someone. There were actually a lot of people. Extraordinary things were happening at the Lviv railway station. Many people simply transited through Lviv to Poland. There was a situation when people took ads, perhaps already some old ones, with phone numbers, and offered a price twice or three times higher for an already rented apartment. And this demand actually provoked the offer, which in some places exceeded the scale in terms of numbers.

However, expensive housing, equipped with the latest technology, was rented even before that. Therefore, it cannot be said that Lviv residents took and wanted to earn more money. The market dictated such conditions, and some followed it, some did not follow them.